Yet, much of what people see in other countries does surprise them. One example is people holding hands in public.

Close your eyes and imagine two people walking down the street holding hands. Now, is one male and the other female, or are they of the same sex? Your answer is likely to be highly dependant on where you are from.

While in the UK, USA, and Japan, the only time you would see two adults holding hands would be when they are romantically involved couple, normally (but not always) male and female.

However, this is not true in all countries. For example, it is very common to see two young women walking down the street holding hands in China, and the same with two young men in India. It is not a sign of any romantic affection, just of friendship. 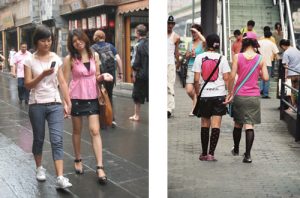 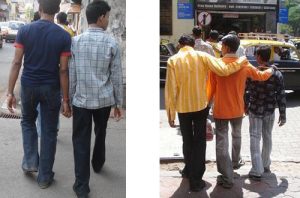